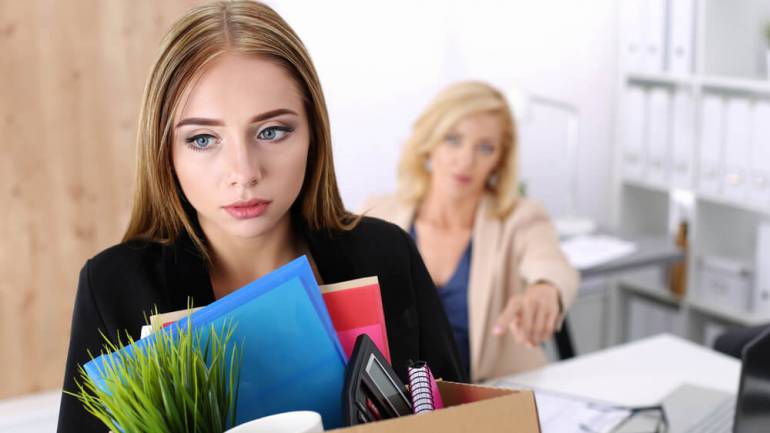 When You Should Ask Your Best Employees to Leave

I am going to tell you about the time that I asked one of my best employees to leave the team.

I am going to tell you about the fallout and the surprise I got as a junior leader making a very hard decision.

Holding Back One of My Best Employees

When I was junior in my leadership role, I managed a number of project teams located in London, New York and Singapore.

The projects were complex and difficult to manage with senior and demanding business stakeholders in all three locations.

Although one of my best employees, I felt I was holding her back.

She had more to give, but the projects I had were not allowing her to grow.

A role to grow

The role was working for a long term and trusted peer of mine.

When I suggested who I thought would be good for the role, my peer literally bit my hand off.

But at the same time, my peer could not believe it.

Why would you give up one of your best project managers and team members?

I explained that the projects I had would not allow her to grow much more and that this programme would really move her to the next stage in her career.

It was also the right thing to do for the company by growing our internal talent and not hiring externally.

I sat down with my star employee and explained about the role and how it would help her move her career to the next step.

She was a little shocked, she really enjoyed her current role and never thought about moving.

She spent many days talking to me, my peer and my boss about the role and finally decided that she wanted to take it as she could see the growth potential.

When I explained to my business stakeholders about the role change, they would not too pleased.

Not too pleased, was probably an understatement. They chewed my ass off.

Even though they understood it was right for the company, they felt they had lost one of their own key team members.

My team and I also got a hit with an extra workload until we could find a replacement.

It was a very hard time, but I knew I had done the right thing.

There was a reaction to this decision, that I did not expect.

This was the one of the catalysts to my next promotion journey.

Are Your Best Employees Growing?

Giving up one of my best employees was probably one of the hardest things I have done in my career. I have continued to do this more over the years when I felt it was right, but it is still hard to do.

It is always the right thing to do for the employee and for the company. Even though personally there may be some fallout.

So, think about your best employees who work for you today.

Can you offer them the growth needed to reach that next level?

Are you holding them back for selfish reasons?

Think hard about your next move. It could help your career.