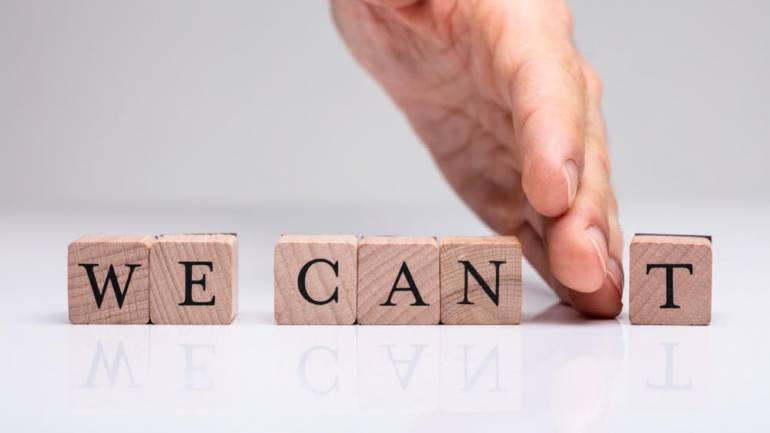 You Do Have the Power to Make It Better

Well, it does not have to be that way. You have the power to make it better in your span of control i.e. you and your team. It just takes you, your will and someone to show you how.

You can make it –

You may have to stick your neck out, fight and even put your career on the line. But that’s what makes a great leader.

When I decided to transform my global team of 150 developers from waterfall to agile & lean during the most intense time of regulatory and market-driven change, colleagues thought I was mad.

My boss had no idea what agile was, his boss thought I had joined a cult, programme managers and other waterfall loving dependent programme managers were escalating because they thought we would fail, but I had a belief and trust that the team could make their life’s better, the platform better and the delivery to our stakeholders better.

And they did. I set the vision, provided the air cover and broke down the barriers to change. They did the rest.

To this day, I still talk about their achievement. I also know that the two agile coaches I collaborated with also use this team as an example of what to do.