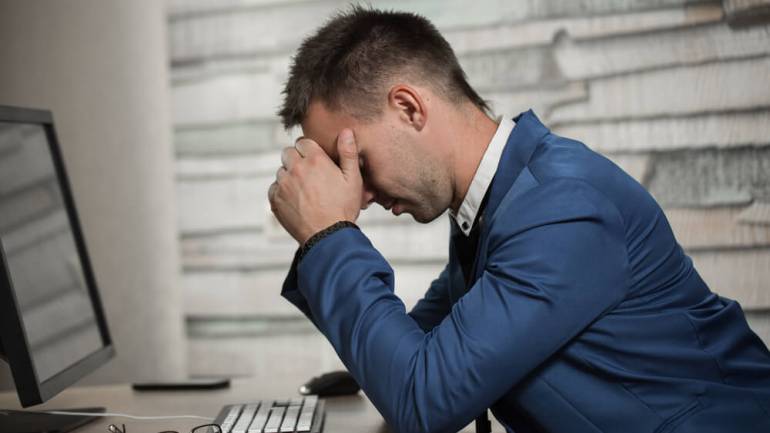 How to Take Control of Job Uncertainty

Are you currently facing job uncertainty?

Do you sit at work each day waiting for someone to make a decision about you and your family’s future?

Are you hoping that they make the right decision?

Well it doesn’t have to be that way. You have a choice.

Take Back Control of Your Future

When facing job uncertainty, you can either be reactive and let someone else make a decision about your future or you can be proactive and take control yourself. I know which camp I fall into.

You may not think so, but you are in a great position. You have time to make the right choice for you and your future. But being proactive and controlling your future takes motivation, a mind-set change and a lot of hard work. If you are not willing to make this commitment to yourself then stop reading now.

But, if you are ready to commit to some hard work in yourself and your future then I shall tell you about a friend and colleague of mine who did just that.

He thought his job may become redundant at some point, but he was not sure if or when. But, instead of waiting for it to happen and let others decide his fate, he proactively took control and mapped out a future for himself.

A future of a job he was passionate about within a market that was growing now and in the future.

So what did he do?

Well he embarked on a mass retraining plan, he –

He is happy, motivated and focused.

Others looked at him in bewilderment. Does this guy know what is going on around him?

Then the time came, the phone call followed by the walk of shame. But it was not a walk of shame, it was a walk towards a clearly mapped out future and some money in his pocket to help him along the way.

With a bounce in his step and a smile on his face he went to the meeting with HR. It was still a hard pill to swallow, especially as he worked at the company for a number of years. But he has a plan. A plan for his future that it is fully under his control. 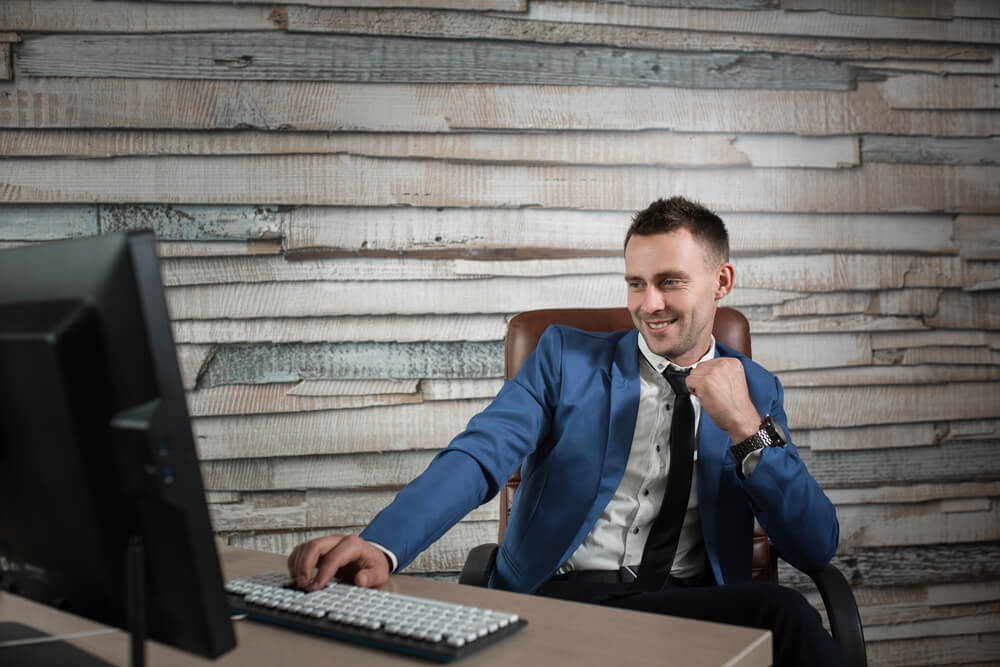 Take Control of Your Job Uncertainty

You have a choice in the way your respond to every situation in life.

You can either be reactive and let others define your future or you can be proactive and take full control.

What direction are you going to choose?

I Don’t Know What I Want Anymore