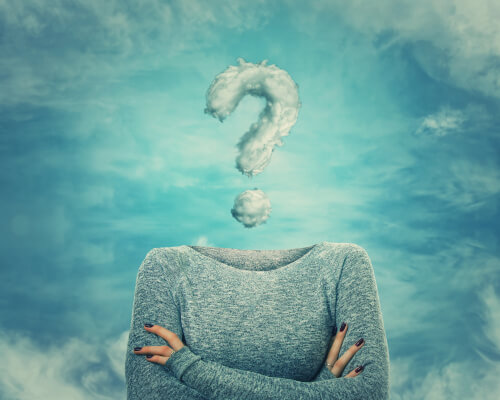 Overlooked or Lack of Visibility?

The power of visibility can never be underestimated.

Has your lack of visibility resulted in you being overlooked for a promotion?

I’ve been there too and it sucks. But my boss was straight with me.

He said, “You can suck it up and we can work together and succeed next year, you can bitch and whine and never get promoted or you can leave and go somewhere else. Your call.”

Guess what, I sucked it up and succeeded the year after.

One thing I have learnt during this experience, being a promotion candidate evaluator and being on promotion committees, it that visibility matters.

The Clue Maybe in the Name

The word overlooked is a hint at a possible solution.

What are you talking about Nick?

Well, let’s look at the definition of overlooked. Overlooked means to fail to notice or consider something or someone.

Who Are These Decision Makers?

What Action Can You Take

So what actions can you take to increase you and your team’s visibility?

Typically organisations have a limited number of people they can promote each year. It stops them from becoming top-heavy.

If the decision-makers want to put too many people forward for promotion and a ranking takes place, then you can guess the impact of your visibility.