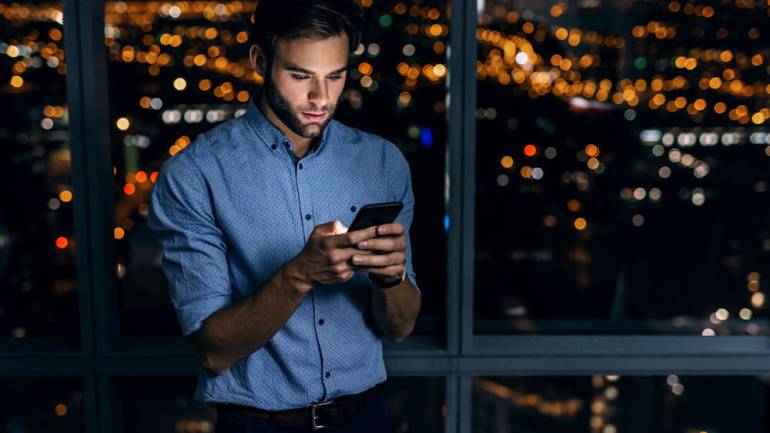 Are You Staying Late to Catch Up?

Let me tell you a story about a guy called Tomas.

He is a great guy and is one of the best software developers in his global team.

He is very approachable and likes to mentor others.

Recently, his department hired a new team in Asia, and his boss asked him to train them so they can get up to speed.

The training goes very well, and the team starts to be productive.

After a few weeks though, Tomas’s boss notices that Tomas is working longer hours than usual and looks very tired and stressed.

So, he decides to stop by Tomas’s desk to see how he is.

Tomas explains that he is struggling to meet his deadlines and is staying late each night to keep up.

This is unusual for Tomas, so his boss says “I want you to do a quick time study for me over the next few days. Every 30 minutes, I want you to write down a quick high-level summary of what you did in that 30 minutes.”

Tomas agrees, but reluctantly. He thinks to himself, “that’s all I need, more work.”

After a few days, Tomas and his boss review the time study and notice a theme.

Most of Tomas’s working day is spent answering instant messages, emails and phone calls from members of the team in Asia. His evening is spent doing his work.

Time to Set a New Boundary

Together they agreed that they would set up a boundary between Tomas and the new team. Each morning, Tomas would allocate an hour on a video call where he would answer any of the Asia team’s questions. After that, he focussed on his work.

After a few days of enforcing this boundary, Tomas started to go home on time.

The Asia team also started to find out the answers for themselves or with their team member’s help. They worked as a local team rather than 1-2-1 with Tomas.

What monkeys are your team putting on your shoulders because it’s easier for them and what boundaries can you put in place to keep those Monkeys at arm’s length?

What Are Your Objectives Telling You?

Be That Dad with The Dirty Car